The Oxygen of Amplification

This looks like a useful report for informing editorial standards and practices:

The Oxygen of Amplification: Better Practices for Reporting on Extremists, Antagonists, and Manipulators Online. The report draws on in-depth interviews by Whitney Phillips to showcase how news media was hijacked from 2016 to 2018 to amplify the messages of hate groups.

The Oxygen of Amplification

Offering extremely candid comments from mainstream journalists, the report provides a snapshot of an industry caught between the pressure to deliver page views, the impulse to cover manipulators and “trolls,” and the disgust (expressed in interviewees’ own words) of accidentally propagating extremist ideology.

After reviewing common methods of “information laundering” of radical and racist messages through the press, Phillips uses journalists’ own words to propose a set of editorial “better practices” intended to reduce manipulation and harm.

This is a really interesting topic and one close to my heart to a degree. Whilst not extremism, we have one or two people who want to get involved who have very distinct peculiar views on the world such as government mind control, etc.

The question is how best to handle these people. On one hand everyone is entitled to a view and the whole point of community radio is that it is to give people a voice. On the other hand should community radio be used as a mouthpiece for people with unusual views, where do you draw the line and how will it affect credibility?

Some form of guidelines could perhaps be very useful on this.

For us these matters always so far have concentrated on the central government so it is easy to say we are a local radio station therefore this has no relevance to us. However where should the line be drawn and what happens if someone is convinced it is our local council who is using brain washing techniques?

This is where we really need to be working with local and national government agencies, though I would be concerened if we simply fed into the scaremongering and fearmaking that is often reported in some parts of the national media.

We do need to take seriously the social polariation that exists in many of our towns and cities, and ask for help and support in using media to aleviate some of that polarisation, while challenging the views that inform these extremes. But we can’t do it on our own, and would need to be part of an aliance of civic and social groups that deal with these issues practically. 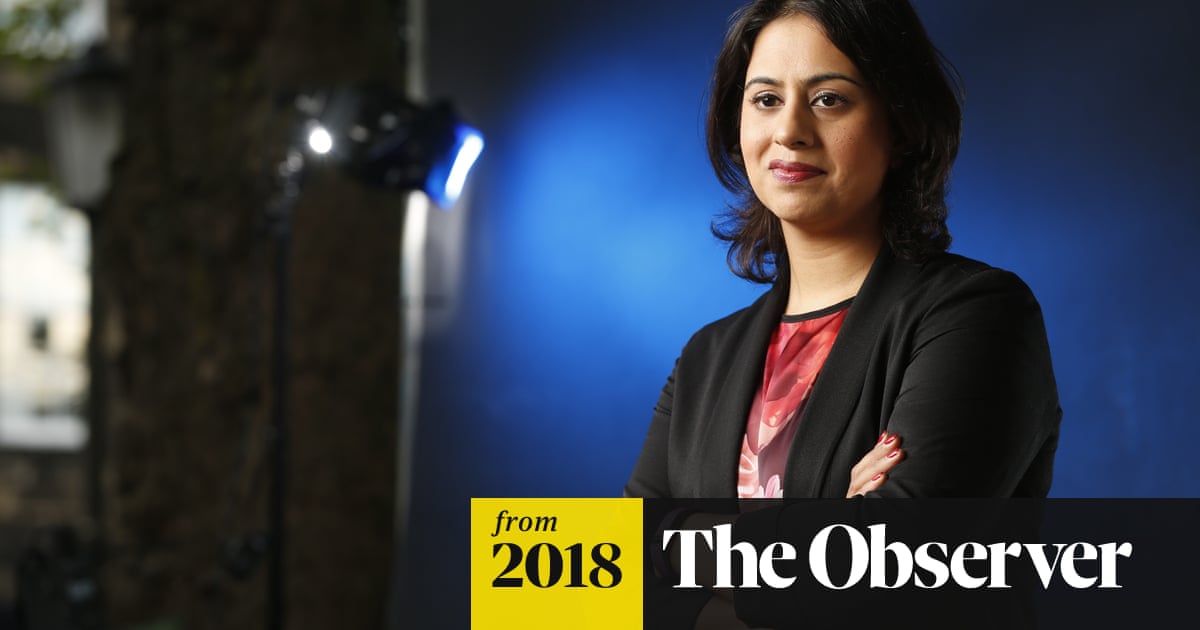 We certainly need more evidence that shows how these challenges are understood and dealt with in different forms of community media. It would be niave to think that all that is offered under the banner of community media is good, as it can be regreseive as easily as it might be progressive.

Putting community media at the heart of the policy planning process would be a good step.