Local reporting serves another function which is seldom discussed. Local journalism should be a pipeline which takes young people from very different backgrounds into the profession of reporting; it ought to provide an access point for people to get to know and understand the importance of accountability coverage by participating in it.

The shallow wisdom of digital editors is often that when nobody reads your story, you are doing it wrong. But the stories worth covering that nobody reads are the fabric of the public record. 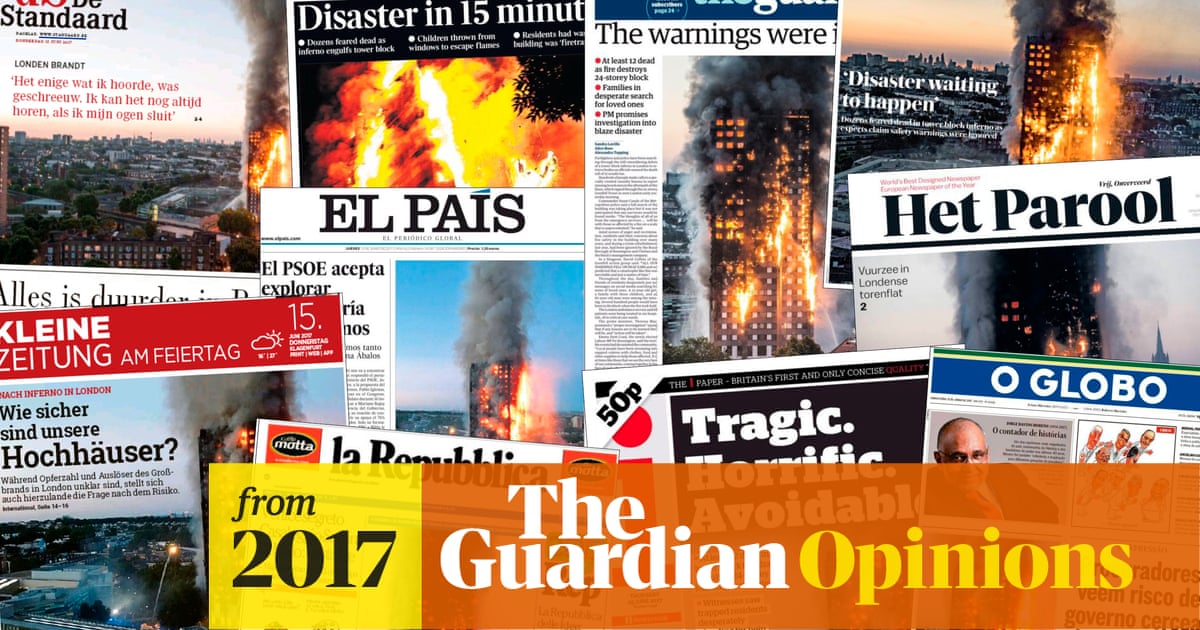 This article lends support to the notion that local news reporting by local media and community media outlets needs proper funding and support in order to develop local democracy and accountability. The BBC Local News Partnership is a step in the right direction but care must be taken to ensure that as wide a number of organisations take part including community radio stations and local TV stations.

There is a pattern emerging that suggests that the lack of social investment in our media is causing problems for the way our communities engage with political debate, In the reports that are discussing this there is little mention of community media, so we have our work cut out. 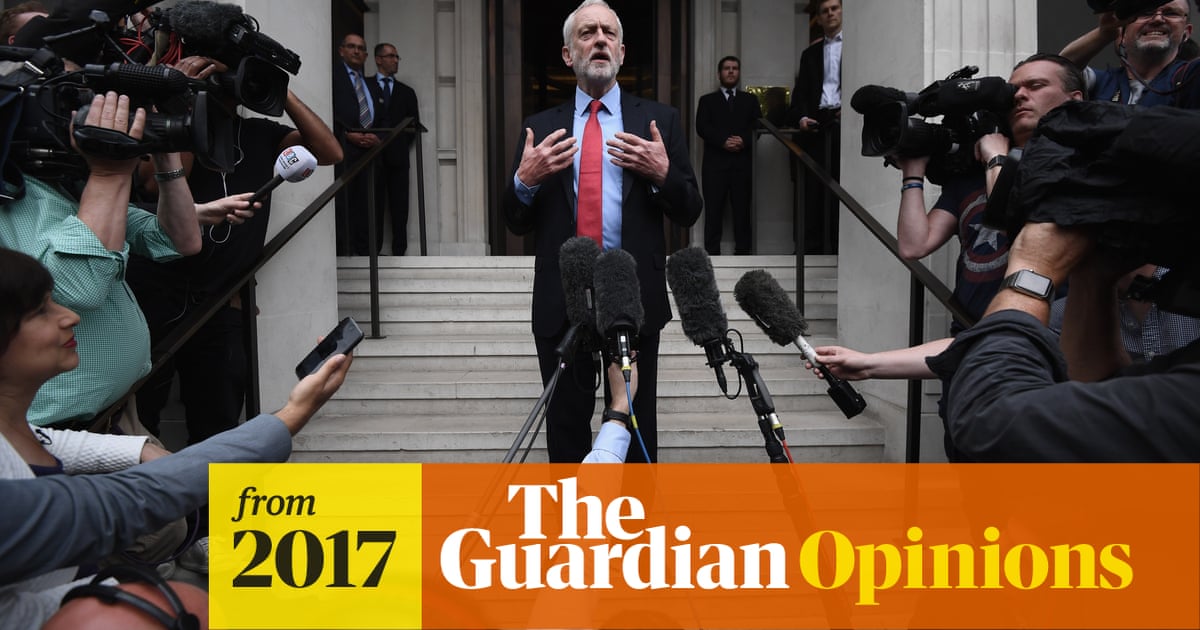 The election’s biggest losers? Not the Tories but the media, who missed the...

Trapped in their hall of mirrors the broadcasters and press wrote off Jeremy Corbyn. They have to change and reflect the world they report on

I’ve posted a blog in which I outline some thoughts about the role of community media, and the change that recent events represent http://robwatsonmedia.net/community-media-the-power-of-self-representation/

And another article here saying that some of the anger about the Grenfell Tower is “directed towards mainstream media, seen by many as the government’s mouthpiece”: 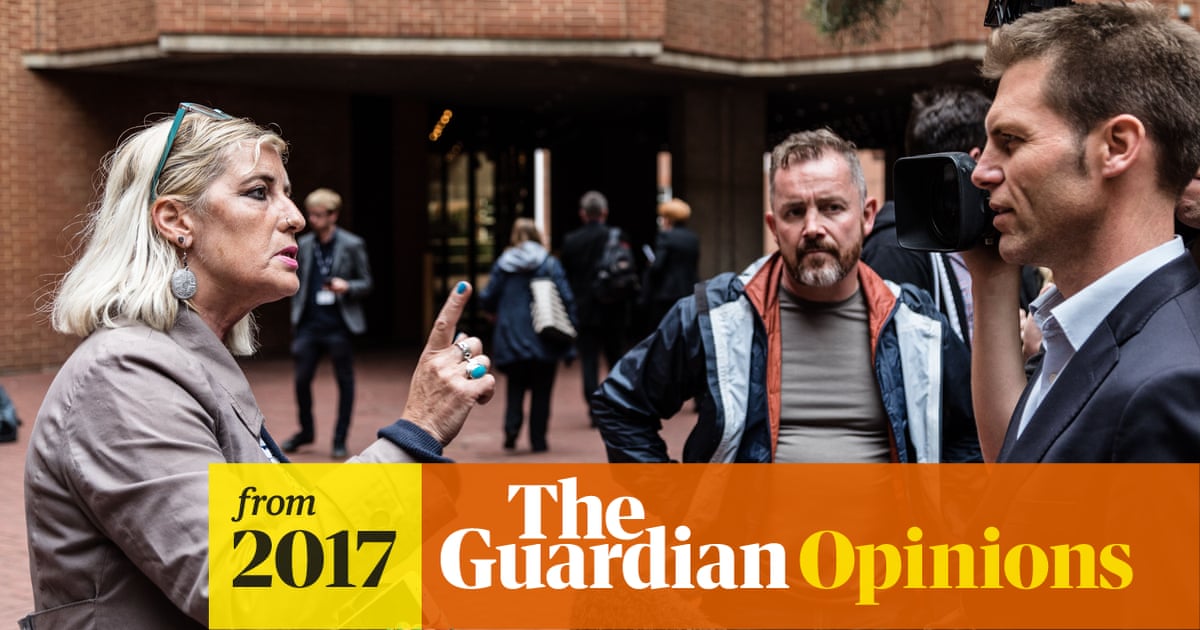 Grenfell survivors blame mainstream media – how do we overcome mistrust?

Some of the anger about Grenfell Tower is directed towards mainstream media, seen by many as the government’s mouthpiece

This is a long but excellent read https://www.theguardian.com/media/2017/aug/06/can-you-trust-mainstream-media?CMP=Share_iOSApp_Other

The shame in all this is that ordinary people do not undestand that the most effective (and sometimes only) route is via the MP that they have themselves elected - whose prime purpose in life it is to deal effectively with all such matters.