Localised Radio is Disappearing from the UK

In an entirely predictable move, Radio Today is reporting that:

Global will broadcast national breakfast shows on the Capital, Heart and Smooth networks by the end of this year, RadioToday can reveal.

Capital will go first with the London output replacing 14 breakfast programmes on the Capital network in England, Scotland and Wales on April 8th. Due to deregulation and larger ‘approved areas’, only nine drivetime shows will be provided instead of the current 14.

Global will broadcast national breakfast shows on the Capital, Heart and Smooth network by the end of this year.

Despite bragging about record profitability of commercial radio in the U.K., this kind of consolidation is demonstrating that regulation in the U.K. is geared towards the shareholders of the large corporations, and does not apply meaningful public interest tests or media democracy and pluralism. In my personal view this is alarming. 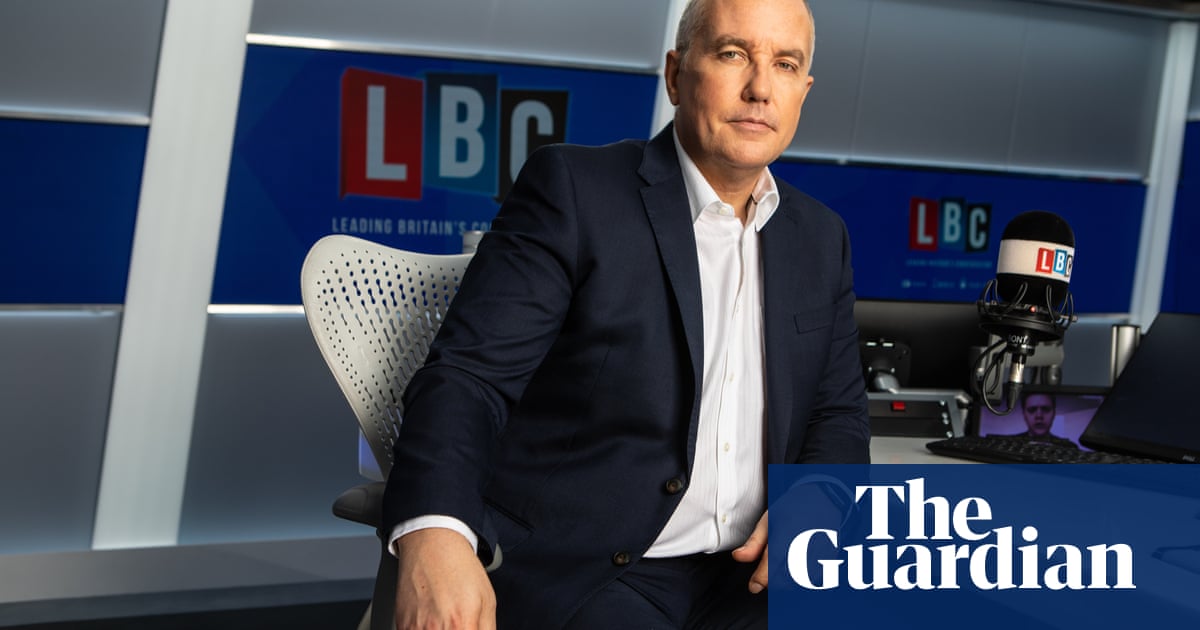 As you say, entirely predictable and also lamentable - but at the same time this does create vacuums for the community sector to flourish in, if given the backing required from Govt/Ofcom who are allowing this to happen!

Yes @JoC, especially following the news today that BBC and ITV are seeking to develop UK equivalient to Netflix, which is understandable, but as the DCMS report last week suggested, these large, globalised shifts are sucking the life out of localised and locally produced media. 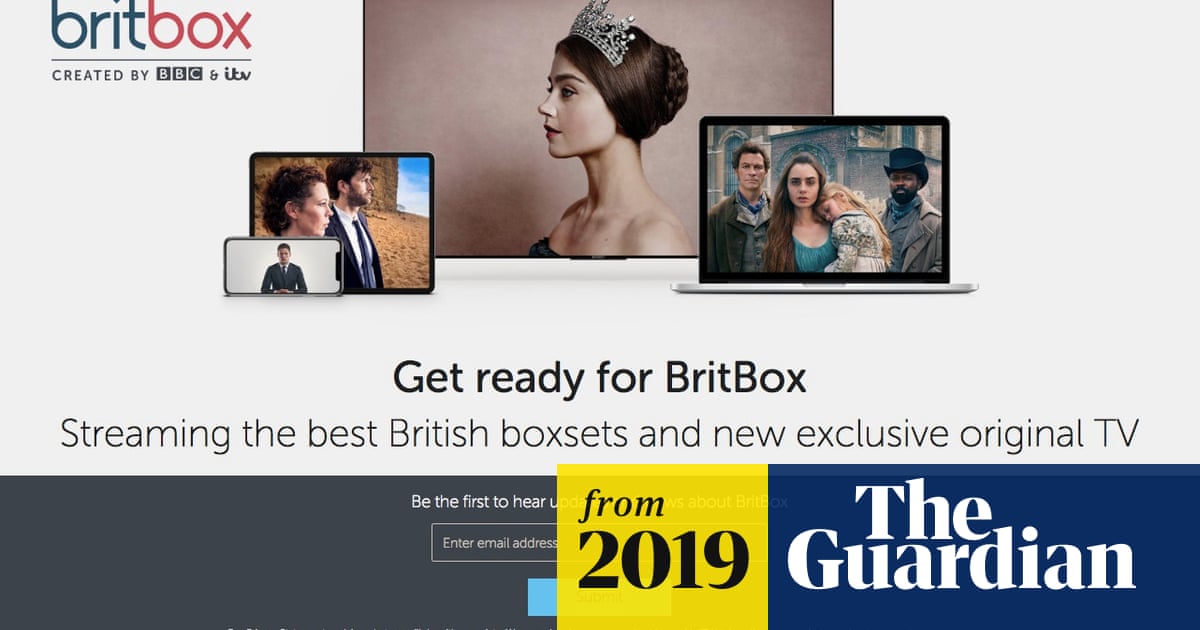 BBC and ITV team up to launch Netflix rival BritBox

To get a meaningful job in the UK meadia industries, there are very few options. Move to London, maybe Salford, perhaps Cardiff, Edinborough or Leeds.

The imprtance of access to media services is increadibly important, and it is only community media that is founded on the principle of prioritising access and participation. It’s going to take a lot of work and combined effort to shift the policy priorities of Ofcom and the UK Government.

Lots of work to do

Having done a bit of publicity around this today for LCR, it is amazing that some of the public have been listening to Capital for years thinking it is just a new name for their local radio station. When we point out that went years ago there is first astonishment, then disbelief and finally disappointment. The disappointment soon gets replaced with joy as we direct them towards LCR.