It’s interesting that the Telegraph & Argos in Bradford is having to switch off its online comments forums. Is this another example of the lack of engagement and priority in our commercial media to make a positive contribution to our communities? 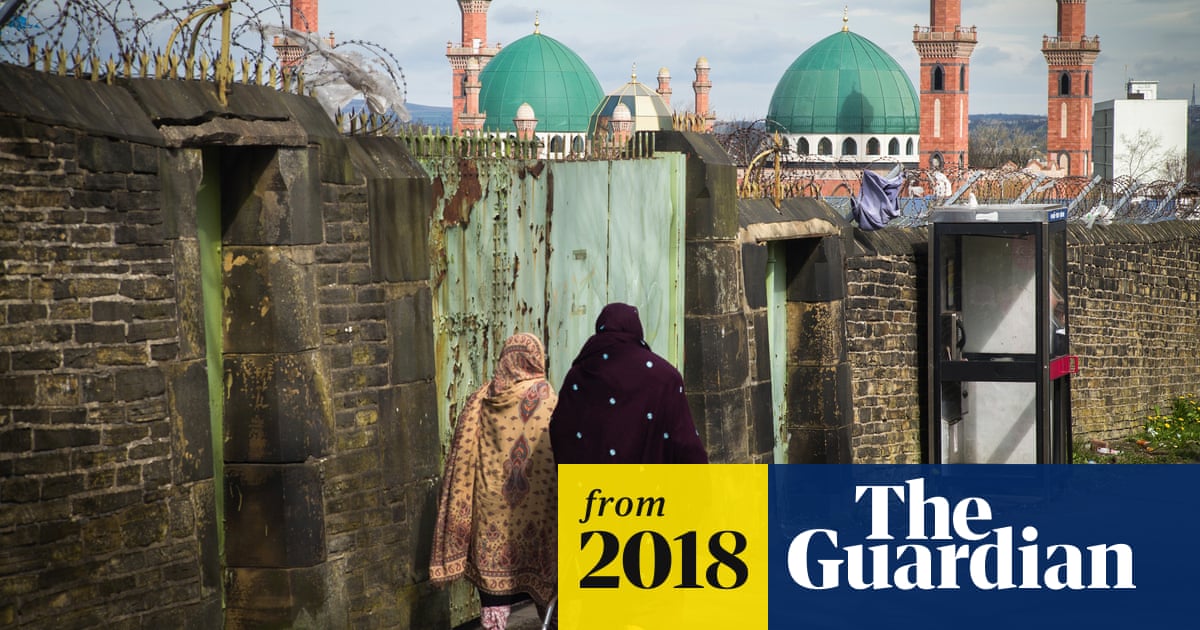 It appears to me that the newspaper has done as much as it can to support and promote discussion but this service has been abused by anonymous trolls. The paper says that it will be printing more attributable contributions from readers as long as the author can be identified:

In response to a follower who criticised the move, claiming the media were retreating from user-generated content, [the Editor] replied: “Wrong. We just don’t tolerate anonymous guff. We get and publish more readers’ letters than ever, and tweets, and FB comments. We just delete anon. If you can’t put your name and face to your opinion, who cares anyway!?”

Often comments sections are pretty toxic, and I don’t blame newspapers for disabling them, unless they can find the resources to pre-moderate. Otherwise it becomes part of what they publish, and they need to have editorial management of that.
Perhaps a community media perspective on this is that comments sections reinforce rather than challenge the traditional roles of media being written by a select few, for large, disempowered audiences. Comments in newspapers are similar to phoning in a radio show - a way of interacting that is quite restricted. Perhaps this role brings out the worst in some of us.
An alternative would be well designed, collaborative systems at all levels in media production, with clear and simple pathways for each person to be the journalist or columnist themselves.

We can also underestimate the scale of the challenges that face a free press and free discussion, that the market isn’t capable of dealing with. 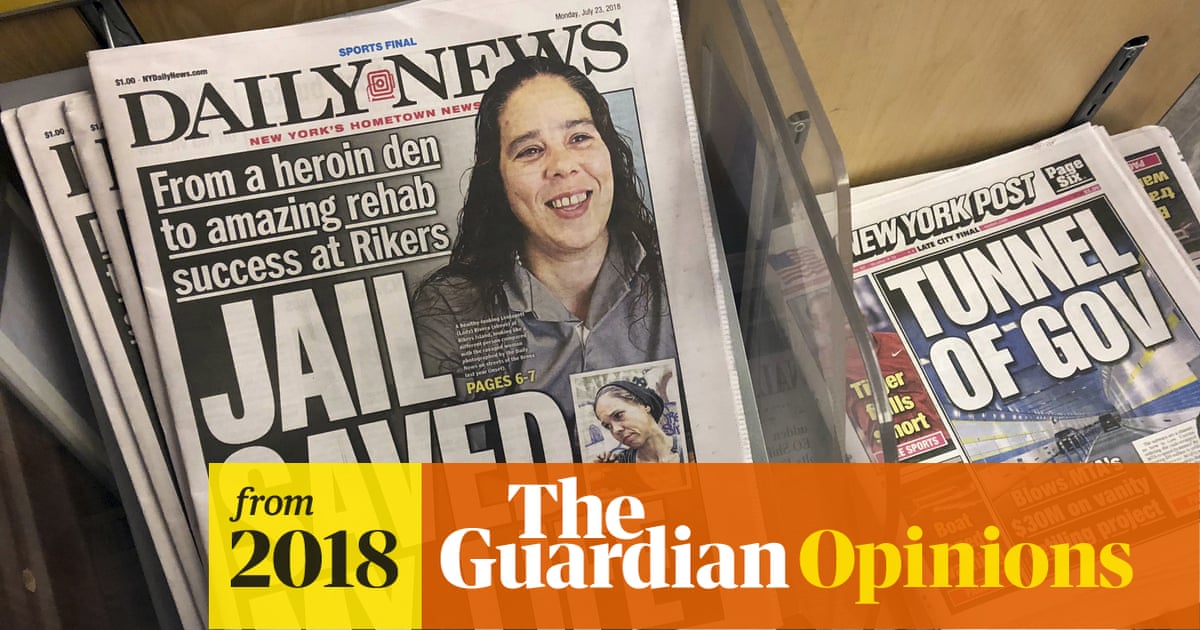 Google and Facebook are strangling the free press to death. Democracy is the...

As gatekeepers to the news, Google and Facebook pose dangers to even the most successful outlets. Legislators need to speed the process of bringing them to heel