Local Communities are Being Silenced

John Harris has piece in today’s Guardian about Community Media. 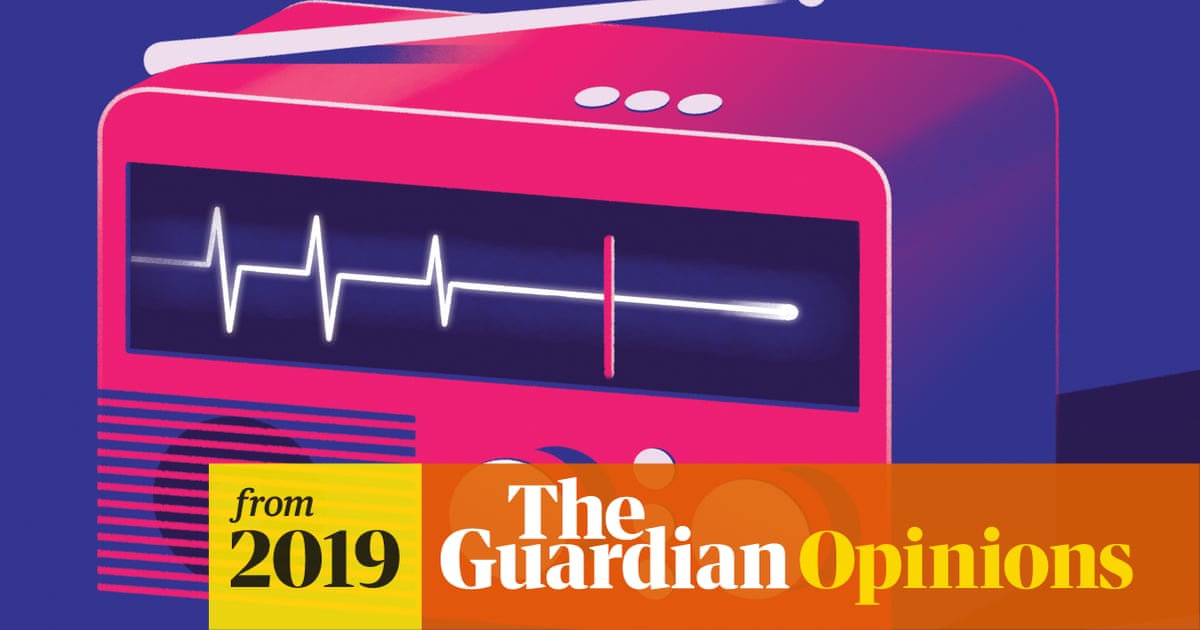 Local communities are being silenced. We’re in the age of the ‘Unplace’ |...

Towns and cities across the country are losing their radio shows. Who will tell their stories now? asks Guardian columnist John Harris

He points ouf that:

There are some pointers to the future. It is heartening to hear that the BBC is set on “reinventing” its 39 place-specific radio stations in England and re-emphasising their “localness” – and that the corporation now funds 150 new local democracy reporters, who doggedly track just about every aspect of local government, and contribute to what remains of local newspapers, often in their online versions. There are around 250 community radio stations in the UK, which claim 3.5 million listeners, and an apparently growing network of so-called “hyperlocal” news and information websites – though it’s all too telling that they are too often devoid of hard news content, and largely run by volunteers.

I would take issue with this somewhat dismissive notion of volunteering and so-called ‘hard-news’ being expressed here, but he does go on to make a positive recomendation:

With the right financial help, there surely ought to be some means of developing all these things, so long as two key principles are understood: first, that although radio, TV and orthodox print journalism are important, the future will also be about online video and podcasting; and second, that it is high time we got over our rigid division of the media into “national” and “local”, and blurred the two. If that happened, the current sense of large swaths of the London media little realising what is going on in the country might recede, political ruptures might not take quite so many people by surprise, and we might be that little bit more at ease with ourselves.

Thank you for sharing this Rob, it is a good analysis.
It is interesting to see that the big/funded media CAN cater to the local communities, but sometimes there is a lack of interest in doing that for whatever reasons. On the other hand, the local/hyperlocal/community/niche media want to do something for the local community, but very often are restricted by the limited force/volunteers/finances, even to sustain, forget about the long-term commitment despite their willingness to do so.
Looking forward to discussing this and more this Saturday 16th March at the Media Democracy Festival in London

Nottingham South MP, Lillian Greenwood has raised the issue of the deregulation of radio and the consolodation by Global and Bauer in shutting down local radio services.

Wonderful to hear @LilianGreenwood expressing concern over deregulation of local radio and the consequences of many job losses in the radio industry. Delighted it’s being addressed in the HoC. I look forward to the upcoming debate.

I’ve replied and will be seeking to set up a meeting with the MP in order to help with information about the role that community radio and other forms of community media take in getting support for independent media that is relvent to local communities.

Yes, this is such an essential issue that is causing lots of concern. There is an alternative in the form of Community Radio - it would be great to meet with @LilianGreenwood to discuss the work that @community_media does to promote indepdent media in communities across the UK https://t.co/ANkmJqZXSh