Anyone got any contacts in the NCTJ? This might be worth discussing with them, and any potential that we might have to offer space and resources within community radio stations to facilitate and support this intiative? 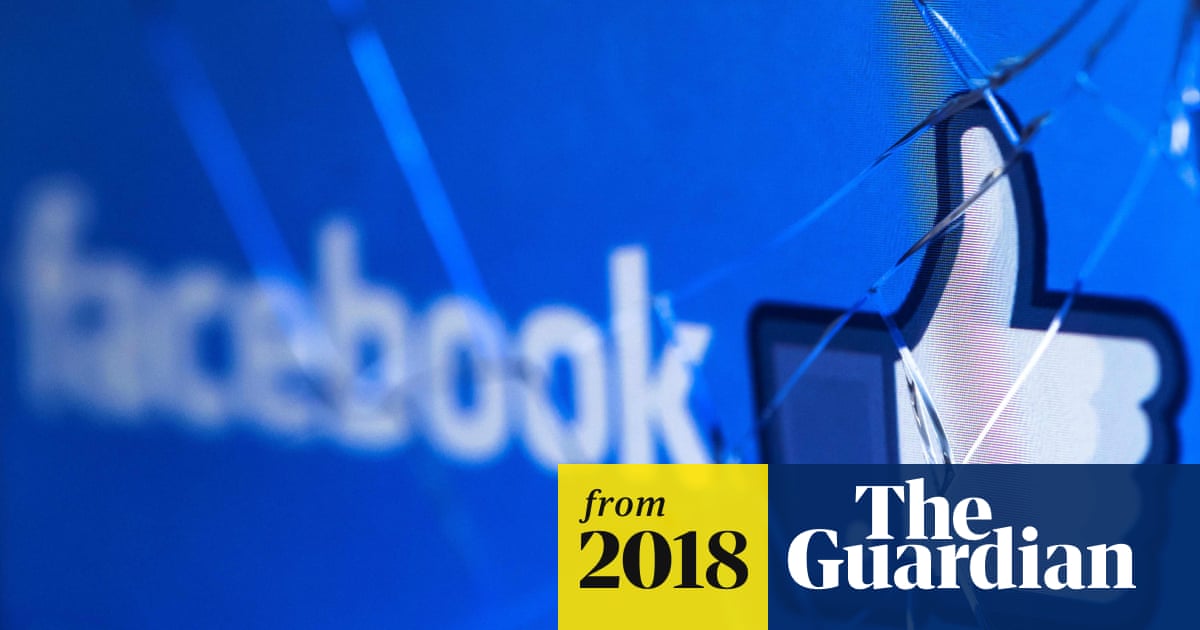 Facebook will donate £4.5m to fund 80 local newspaper jobs for the next two years, as the company faces further questions over its relationship with the media and long-term impact on the news business.

The social networking company will make the money available to subsidise the cost of trainee journalists based in newsrooms across Britain with the objective of providing “reporting from towns which have lost their local newspaper and beat reporters”.

Facebook has always previously insisted it is more interested in working with publishers to build their revenue rather than giving direct cash transfers to pay for journalists. This scheme, the first time Facebook has attempted such a scheme anywhere in the world, is being arranged in the form of a cash donation to the National Council for the Training of Journalists, a registered charity.

Good article in The Guardian following this up - but still no mention of community radio stations that provide local news: 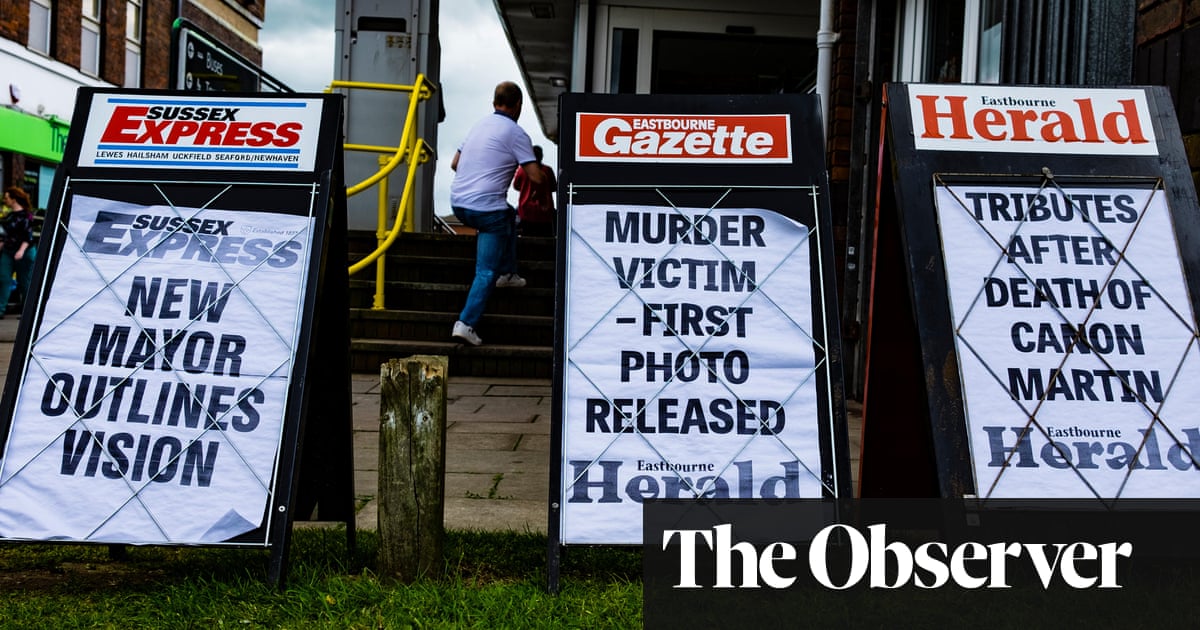 ‘Councils and crooks must feel relaxed’: why the loss of local papers matters

The collapse of regional press is a blow to democracy. But there may be hope

Writing in The Guardian, Roy Greenslade has written an article about the challenge of local newspapers, and comes to the conclusion that:

Time now for a different approach, for the emergence of a journalism based on public service and run by not-for-profit enterprises funded through a mixed economy.

Bring on public subsidies, Silicon Valley subsidies, philanthropy, joint ventures with the BBC and, yes, some advertising as well.

I can feel a letter to Roy coming on to ask him what he knows about Community Radio?

What are the key points it should say? 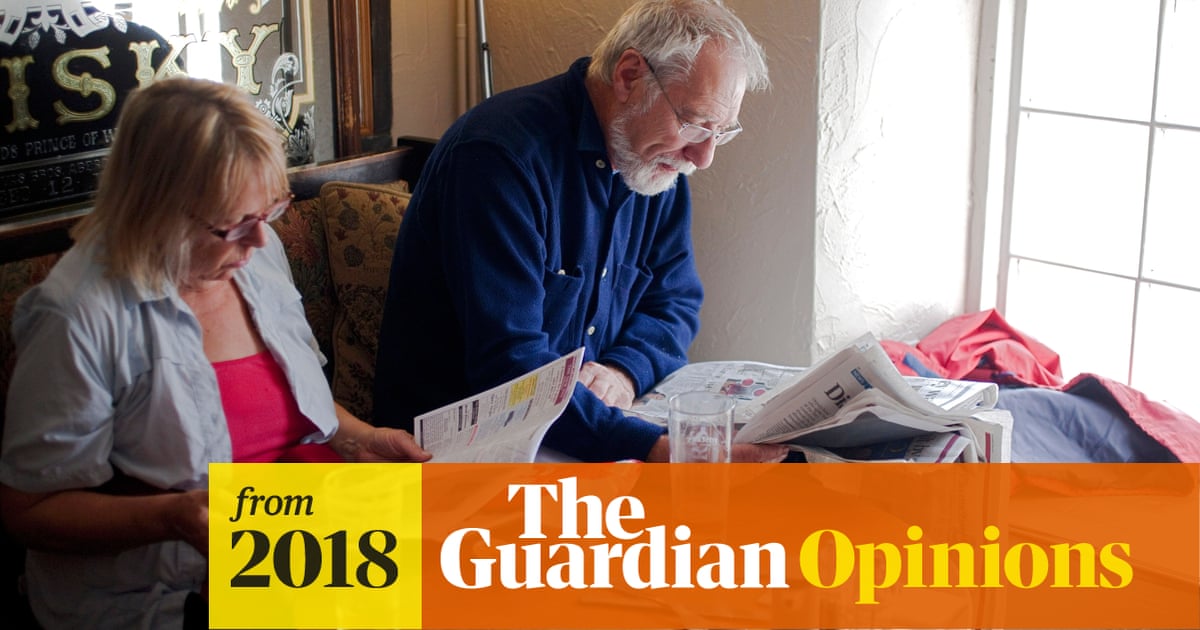 Local newspapers need to be based on public service, not profit

Today we live in a multimedia world. Years ago at Rugby FM when I was involved we had a relationship (including a shareholding) with the local newspaper - the local paper got advertising in exchange for free news. It was a symbiotic relationship that worked very well.

We have tried setting up a similar relationship in Leicester and so far nothing has happened. Sadly egos get in the way with people seeing themselves as “superior partners” rather than simply different with different strengths.

Personally I think community radio could be an interesting hub for all the disparate small social news sources. I can think of probably 10 in Leicester alone, but sadly there is a historic battle to fight - Leicester was also the location in which the local ILR started a free newspaper for the city in the 1980’s with the apparent sole intention of badly hurting the Leicester Mercury at a time when it was already in financial trouble, so there is a huge historic issue to resolve here also.

Perhaps a template showing how a collaborative approach can successfully function may be useful?