Community Media as a Social Movement

Hi, the other day I came across an article relating to the way that Germany is supporting and strengthening active democracy by funding the Bundeszentrale für politische Bildung. The mission this public body is to provide “information and educational resources to audiences across different age groups via various
magazines, books and leaflets as well as through events, videos and
digital.” https://joe-mitchell.com/2016/08/15/germany-has-a-publicly-funded-agency-with-a-mission-to-strengthen-democracy-the-uk-needs-one-too/

With up to two hundred paid staff and a budget of €42m, BpB is “‘subordinate’ to the Interior Ministry,” but has “advisory boards made up of politicians from all parties and of academics.” The BpB is described as the “Federal Agency for Civic Education.”

I was wondering if anyone has experience of the work that this body undertakes, what it is like in practice, and what we could learn as a social movement for media democracy and civic participation here in the UK.

Not sure if anyone has seen this:

"The date of 13 February, the day the United Nations radio was
established in 1946, was proposed by the Director-General of UNESCO. The
objectives of the Day will be to raise greater awareness among the
public and the media of the importance of radio; to encourage decision
makers to establish and provide access to information through radio; as
well as to enhance networking and international cooperation among
broadcasters.

On 14 January 2013, the United Nations General Assembly formally
endorsed UNESCO’s proclamation of World Radio Day. During its 67th
Session, the UN General Assembly endorsed the resolution adopted during
the 36th session of the UNESCO General Conference, proclaiming 13
February, the day United Nations Radio was established in 1946, as World
Radio Day."

Hi Rob,
I haven’t seen this before, but I was really impressed with the community radio scene in Germany. This differs a lot from state to state - in Saxony-Anhalt where we stayed last year for the Radio Revolten Festival, community radio is both licensed and well funded, with a station typically having a good premises and several full time staff. This means their work is all focused on developing content, rather than developing business models. In other states there are licenses but no funding, and in some cases neither of these.
Lucinda

It would be good for us to get to the point where we can make the case for a more defined civic and social role. There’s an excellent piece this morning in the Guardian by George Monbiot about how communities can take back control. 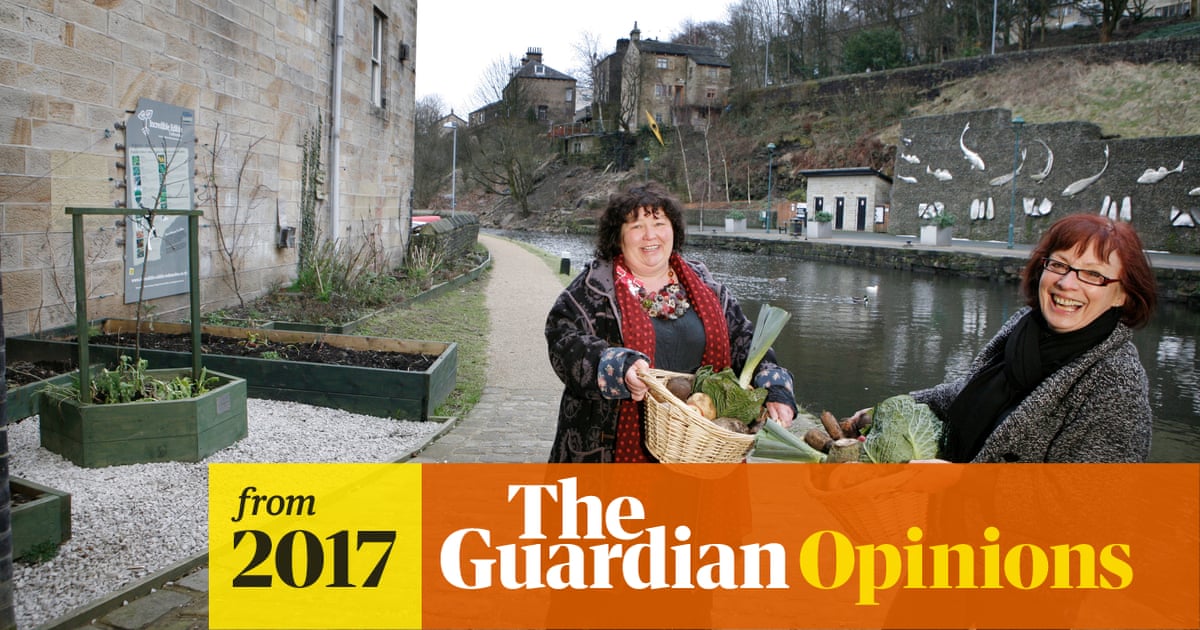 This is how we take back control: from the bottom up | George Monbiot

Our atomised communities can heal themselves. Through local initiatives we can regenerate our culture and make politics relevant again

I’d recommend that we invite him to be the key-note speaker for conference. It would be good to get some influential Guardian types on-board and supporting our cause.