The Guardian has an interesting article about the BBC’s push for the new BBC Sounds umberella terms for radio, podcasting, streaming and interactive audio content. 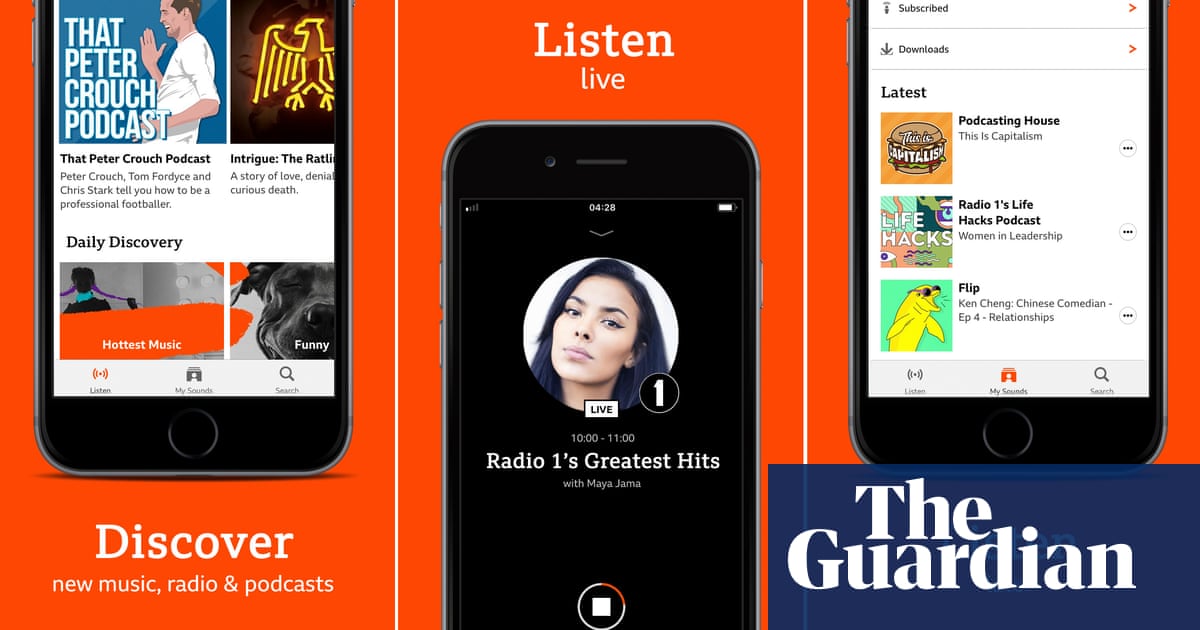 Sounds of the youth? BBC radio app targets next generation

The challenge, it seems is to encourage people to trust online audio content from the BBC, in the same way that people access Spotify, Amazon Music, Netflix and YouTube.

Convincing people to break their existing habits and put their trust in a BBC-only app will not be easy. Spotify has started including a large number of podcasts – including BBC material – directly in its app and a growing number of people use voice assistants such as Amazon’s Alexa to listen to the radio. Although there is the prospect of commercial radio being added later, industry voices have raised concerns that the app is a solution in search of a non-existent problem.

The article quotes Matt Deegan, who says “the BBC produces great audio and they’ve got the marketing muscle to use BBC Sounds to introduce podcast-listening to the large numbers of people who haven’t done that yet.”

The playingfield for community radio is already patchy and uneven, an as the BBC and Commercial radio are encouraged to make big changes to the services that they opperate, so will the challenge for alternative, DIY and community producers get harder if we only seek to imitate and don’t attemnpt to define a distincive, social-values led approach?

Very interesting take, what are the CMA doing to level the playing field and provide opportunities for the community radio sector to have access to more of these platforms, or even create and market an alternative
platform?

@martinsteers there are a couple of routes I think we can look at, but we need expertise to put bids together. The digital engagement agenda in government is massive at the moment, and has massive potential for us. Likewise, digital engagement funding via NESTA is always challenging to apply for. It would be great if we can reach out to groups and people who have experience in these areas and build partnerships so we can learn from their expertise.

I’m a big fan of Mad Labs in Manchester and how they have been able to build a grassroots, alternative approach to digital engagement.

Are there any other examples of projects, advocates and groups that we should be talking to?

The muscle of a large national broadcaster like the BBC is increadible. The way it is promting the BBC Sounds platform perhaps needs to be questioned. It’s increadibly difficult to promote an alternative to this form of centralised marketing from the state broadcaster, which is effectively paid for by a tax.

The BBC is reportedly oiling the launch of its new audio brand to the tune of £10m as it seeks to position Sounds as the go-to platform for younger listeners.

The BBC has described the Sounds app as its biggest launch since the iPlayer and has splashed out significant sums in order to promote the audio app to the younger generation.