I don’t have access to the story that is in today’s Sunday Times about a decline in the audience figures for BBC Local Radio. 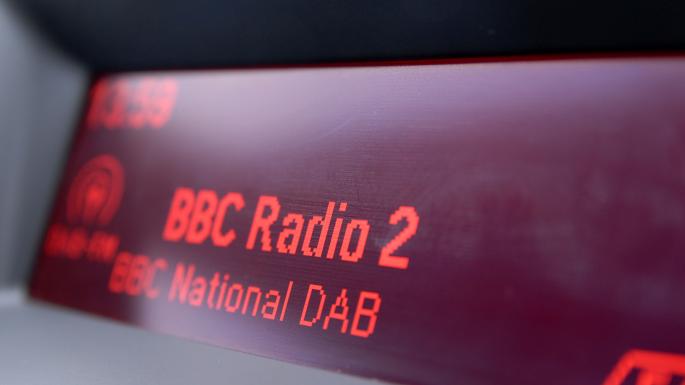 Local radio takes a hit as more listeners switch off

Some BBC local radio services attract only 60,000 listeners in an entire week, after the corporation’s network of stations lost more than a million listeners over five years.The number of people who

If anyone has access and can summarise the main points, it would be very useful.

It might just be a rehash of a story that ran in May in the Wisbech Standard:

BBC Radio Cambridgeshire has shed a third of its listeners in a year, according to figures released today.

Is this part of an ongoing story of decline in local news provision? Is a failed business model to blame? Is technological change to blame? Is it social tastes and preferences that are changing?

This also comes at a time when other media groups are investing in commercial forms of media, with News UK, the published of The Times and The Sun making a lot of effort to integrate it’s media services.

News UK is moving its radio and podcast operation into the heart of its...

Rupert Murdoch is to create a new radio and podcasting operation at the top of his News UK London headquarters to capitalise on the growing audience for digital audio.

Research for News UK by Mindshare indicates that the digital audio audience will grow from 22.5 million to 31 million by 2020. Publisher HarperCollins, another arm of Murdoch’s News Corp media empire, has found that 43% of spoken word listeners aged 18-24 are receptive to brand advertising on podcasts and that 21% would pay a monthly fee for a favourite speech audio download.

Who will be left to fill this gap if the market can’t sustain news in local areas? It can’t all be done through social media groups, can it?

BBC Leicester now covers the county which is distinctly different to the city. Therefore county people aren’t used to listening to it and there city people are turning off as it no longer represents them. This is locally but it could be the same in other places? I hear nearly every day how our bbc local station is useless now.