Today I attended a meeting of the Local News Partnership advisory board. The aim of the meeting was for Matthew to report back on the operational effectiveness of the partnership, and to discuss any issues that might need longer-term development to meet the objectives of the project.

Matthew introduced the meeting by giving an overview of the LNP scheme, and how it has been established to meet the objectives of improved local democracy reporting.

The Local News Partnerships (LNP) between the BBC and the UK regional news industry aim to support public service reporting, sustain local democracy and improve standards in journalism. The BBC has committed to a number of projects over the Charter period:

• Creating a News Hub to give external media organisations access to BBC video and audio material for use online.

• A Shared Data Unit - staffed by the BBC alongside reporters on secondment from local news providers - that will share data journalism with news organisations across the media industry.

• The employment of up to 150 Local Democracy Reporters, who cover councils and other public services on behalf of the BBC and local news organisations

The partnerships were created in 2017 as a result of an agreement between the BBC and the News Media Association, which represents the majority of the UK’s regional press, and a wider dialogue with other parts of the local news industry.

They are entitled to receive content generated through the News Hub, Shared Data Unit and Local Democracy Reporters. 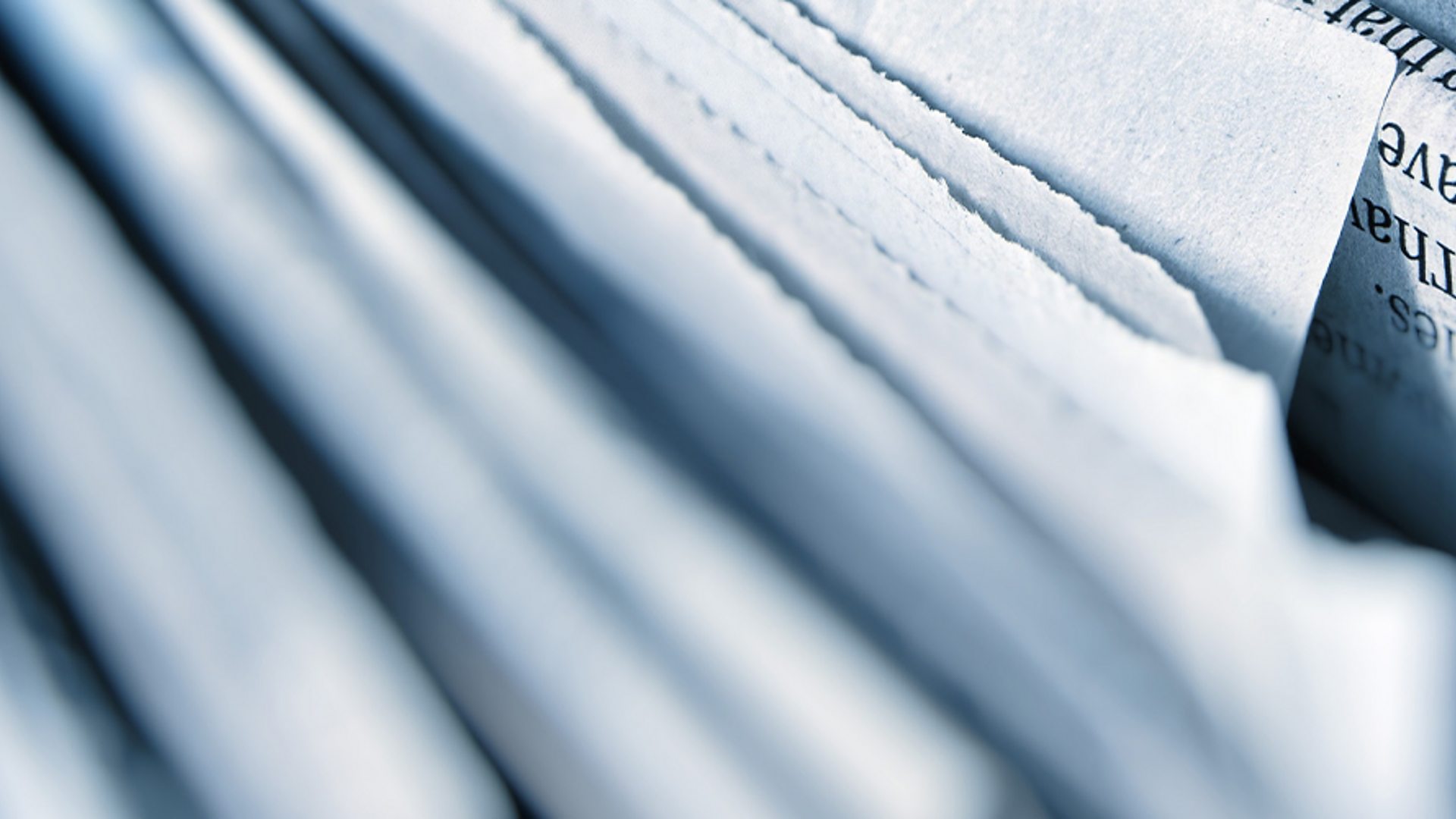 Matt Payton from the Radiocentre reported that there is general agreement in subscribers and partners of the LNP service, that it is a constructive scheme that is generating useful stories related to local democracy that are not otherwise getting covered on local commercial radio. He indicated that a number of ongoing issues need to be reviewed, such as Local Democracy Reporters being able to match the different styles of different radio services.

Emma Meese, Centre Manager of Independent Community News Network also reported feedback from the ICNN’s members feedback of the operation of the project, particularly as it affects Welsh hyperlocal news organisations. Emma gave a mixed response, with examples off good and bad practice that would be ironed out with further conversation and discussion.

One of the benefits of the LNP is gaining access to news content that is produced from each BBC local area (with limitations and caveats about its reuse) and the suppliers who are signed into the partnership reporting process.

I asked how the definition of news is arrived at, and how it might relate to the use of editorial content. Matthew pointed towards the schemes FAQ for an indication of what can and cannot be undertaken under the scheme, and by whom.

The scheme is defined in three ways:

The Local Democracy Reporting Service , that provides funding and support for a ‘wire’ service operated by the BBC, but available to partners focussing on local democracy issues (excluding national parliaments). 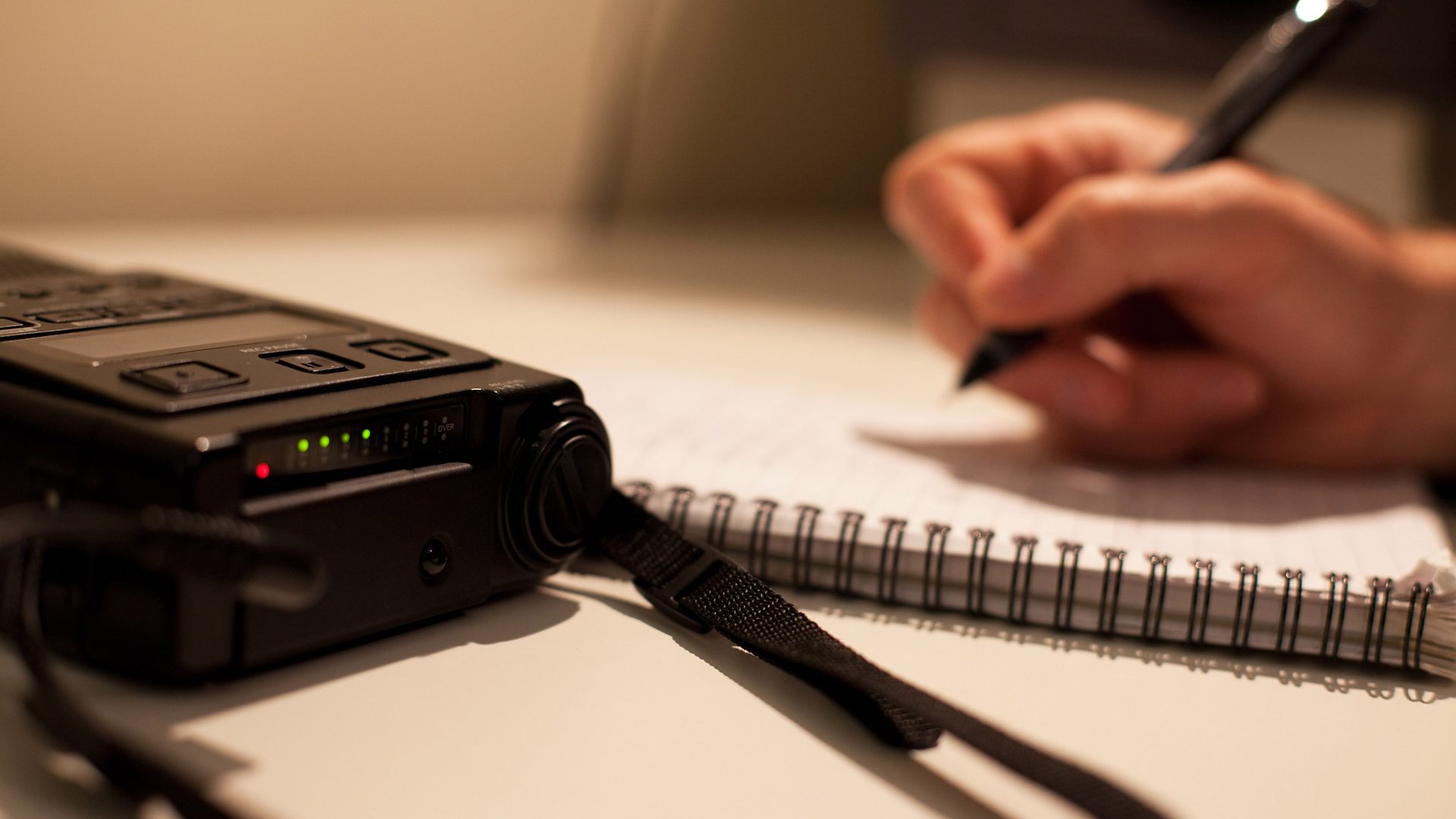 The Local Democracy Reporting Service created up to 150 new journalism jobs to help fill a gap in the reporting of local democracy issues across the UK.

The Shared Dataset Unit , that provides information-based investigation which affects the lives of people living in the UK. We believe in making our journalism accessible to as many people as possible.

As the point was acknowledged about the relatively low take-up of the LNP schemes from community radio stations, I suggested that it might be useful for the CMA and the LNP to promote and support some development and networking sessions that will give community radio stations who have the aspiration to carry more formal news content an opportunity to find out more about the scheme. It was indicated, however, that community radio stations receive no special ‘uplift’ in order to gain access to the partnership or to ensure that they are prepared and capable of meeting the criteria for entry to the scheme.

Matthew mentioned the role of the MOU between the CMA and the BBC, and suggested that this might be a parallel avenue that we can continue to build upon in order to help develop the capability of community radio stations who wish to register for the scheme.

After the meeting closed I had a brief conversation with Helen Thomas, who is the new director of England at the BBC, and she was very positive about maintaining the MOU and fostering a supportive approach to managing relationships between community radio stations and local BBC radio stations, where that is needed.

Some obvious follow-on points for the CMA might include:

Speak with community radio stations that have successfully joined the partnership and share insight and advice about the application process.

Organise a collaborative event with the BBC LNP and the CMA in order to promote and discuss practical requirements for accessing the partnership. 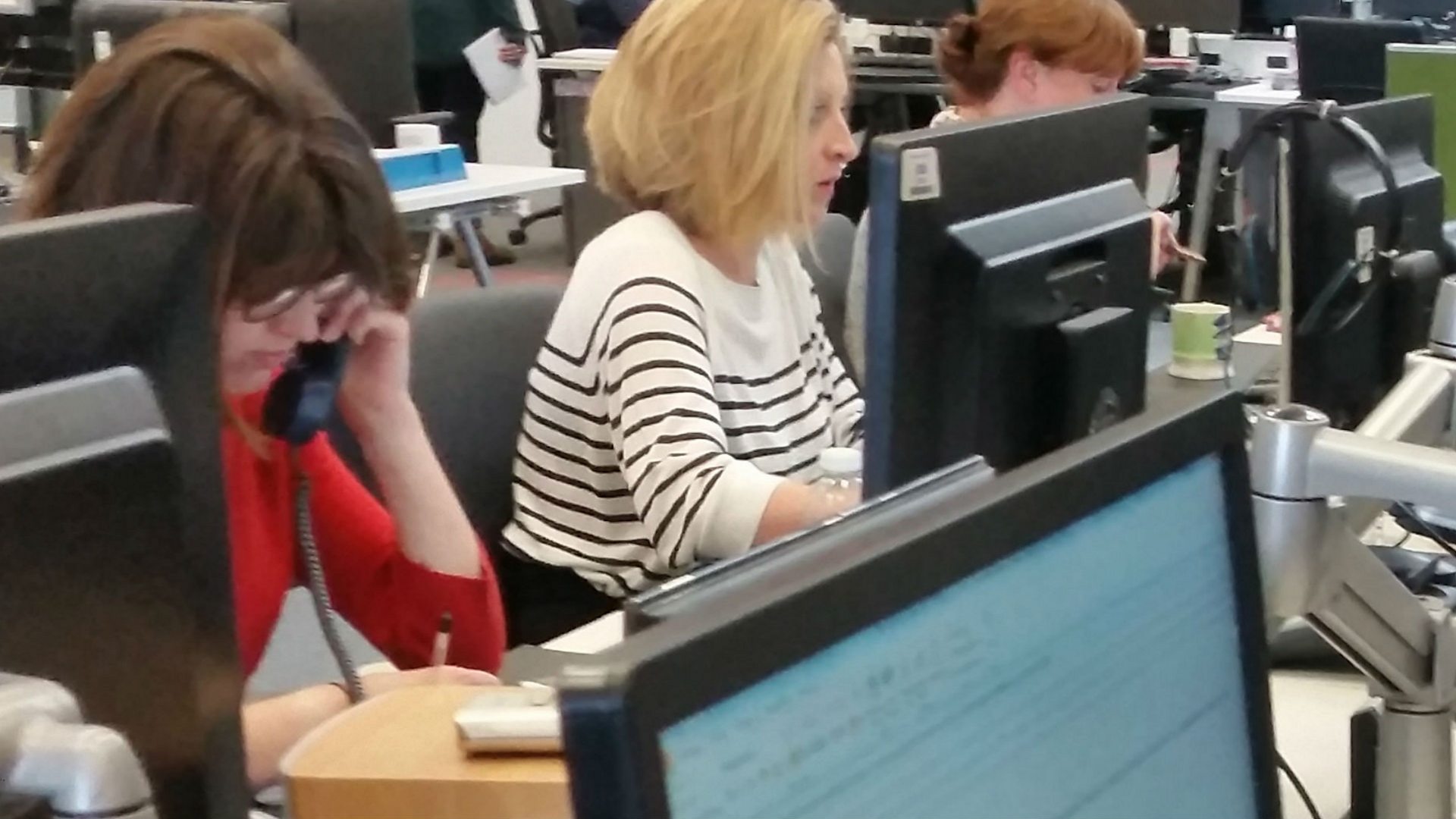 The BBC’s Local News Partnerships [LNP] supports established news providers who can demonstrate an ongoing commitment to the production of public interest journalism for local or regional audiences, irrespective of size or means of distribution.

Continue the dialogue that CMA has with BBC, now that Helen is in post, and disseminate information about the process and experience of working relationships between community radio and BBC local radio stations.

There may be other avenues to explore, such as collaborative links between community radio stations and journalism courses across the UK.

The links with community television.

I would immediately recommend that we also formally link with the Independent Community News Network to collaborate where we have a common interest.

This can also include working with the NUJ, the Better Media campaign and the BBC Reform campaign.

National Union of Journalists (NUJ) – Winning for you at work

The website of the National Union of Journalists (UK & Ireland) - the voice for journalists and journalism. We are an active, campaigning organisation seeking to improve the pay and conditions of our members and working to protect and promote...

If you have any comments or observations, please tag me into a reply on this thread.

As ever, our communication on this forum is publicly visible and should proceed on the basis that our partners will be invited to read the feedback that is given here.

If you have comments of a confidential nature, then please message me privately.

Sorry, I realised I’ve not mentioned the CMA’s link with Internews and the community media reporting training scheme.

Here’s an excellent summary article for the Local News Partnership

How the BBC built one of the world’s largest collaborative journalism efforts...

News publishers of all sizes are partnering to "save democracy" at the local level; more than 35,000 stories have been published.